“What’s in a name? That which we call a rose, by any other name, would smell as sweet.” -Shakespeare

As many of you know a lot has happened in my life over the past few months. Really though, the story starts back two years ago when I accepted a position at a local university teaching jointly with the math & education faculties. Looking back, it certainly was one of the best and worst things to ever happen to me. It was great in the sense that it was a term position that acted as a stepping stone – working jointly for both math and education opened a lot of doors for me. And my ability to connect with many educators throughout the continent allowed my network to grow fairly quickly. For being such a political position, I did find it surprising that the university never used my networking skill set. I can’t say I am terribly surprised though since the university never did publish my name with the position title anywhere. Not even the minister of education at the time knew who I was, and the ministry was supplying some of the funding for the position (and this was in my second year of the term)! Very peculiar indeed. Anyway, back to the story at hand…

I remember fondly the week that I went out for lunch with two colleagues to try to gain a better picture of how they worked together. You see, one had a background in chemistry and the other had a background in science education. Their collaboration gave me hope that somehow there was a way for math folk and math education folk to get along, and I was sincerely interested in hearing their point of view. When the math department caught wind of this meeting, I was swiftly reminded that “my views do not represent the mathematics department.” I have carried these words as baggage with me for the past year and I am ready to let go. I never really talked about how these interactions made me feel since I was still employed by the university and never felt it was appropriate to voice anything publicly. Also, with two years left in the term position at the time, it didn’t seem right to get the union involved (you see the department put me in a very awkward conflict of interest, my direct supervisor being spouse to the chair of the department) so I didn’t really have anyone to talk to. There was even a point where I hit such a low that I called a counselling service provided by the university because I just didn’t have anyone to talk to about how I felt.

Piled on top of this baggage I was carrying, were my usual teaching duties, as well as a few other items that turned  this into a hectic time for me personally. Two of my grandparents died, and the grief of losing valued members of a close-knit family hovers around you for some time. David proposed, which meant a social (a large party-like event held before the wedding) and a wedding to plan. My house got broken into twice, with several thousands of dollars of items stolen, which added to already high stress levels. One of my blogs was deemed a personal attack when I was trying to reflect on and question my own teaching biases. My health degraded, and there were several nights per week in which I was unable to sleep, resulting in me having to string together long days of teaching. Of course, I became even more stressed out and irritable during these times due to my digestive issues. Three doctors later and all we could come up with was IBS and a diet of no milk, eggs, gluten, nuts, mushrooms, alcohol, or soy. I was pretty much the worst house-guest to have over for dinner. #LentilsForMonths

To me, the worst part was feeling a lack of a sense of belonging. Every day I felt physically and emotionally hurt. I knew my students appreciated me, and that the education faculty was fine with how I was treating their students. But the courses I taught were specifically for the math department, and I just felt disconnected from them all the time. The closest I felt to them over the past year was when I told them that I had found a new job! Seriously, what the heck?! Reflecting a bit over the past year, I can see a subtle swing in my perceptions. As I became somewhat black-listed by the traditional group, I became more close with individuals the traditional camp might label constructivist. “What’s in a name?” I thought. Despite previous transgressions, they still welcomed me with open arms, saying “Hey, let’s think about how to best teach math to our students together.”

Together. Now that was a word I had desperately been longing for. I was able to reflect and ask questions without fear of getting the stink eye if I didn’t phrase my answer using worked examples or testing (that was a joke…  but not not really a joke). It was refreshing. And most importantly, it felt like I had a sense of belonging. In some sense, it felt like a new beginning was on the horizon. And then June happened.

With a wedding on June 11th, I remember getting that phone call to fly in for an interview on  June 8th. I packed my bag, flew out, attended the interview and flew back home all in the span of 24 hours. David and I continued preparing for our wedding, and had a beautiful weekend with close friends and family. He swept me off my feet… literally. 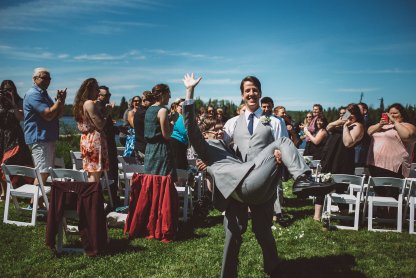 Then Monday rolled around and I received word that I, being the underdog of the short-list, had somehow managed to land the position. A special shout-out to this Desmos activity which I think really allowed me to shine over the other candidates. It has been a summer from some kind of fairy-tale: new friendships and collaborations with amazing people in the MTBoS community, an opportunity to shine in B.C., and a new adventure with the man of my dreams. Oh, and boxes. Lots of boxes. If I never have to see another box for the rest of my life, I will be relieved. 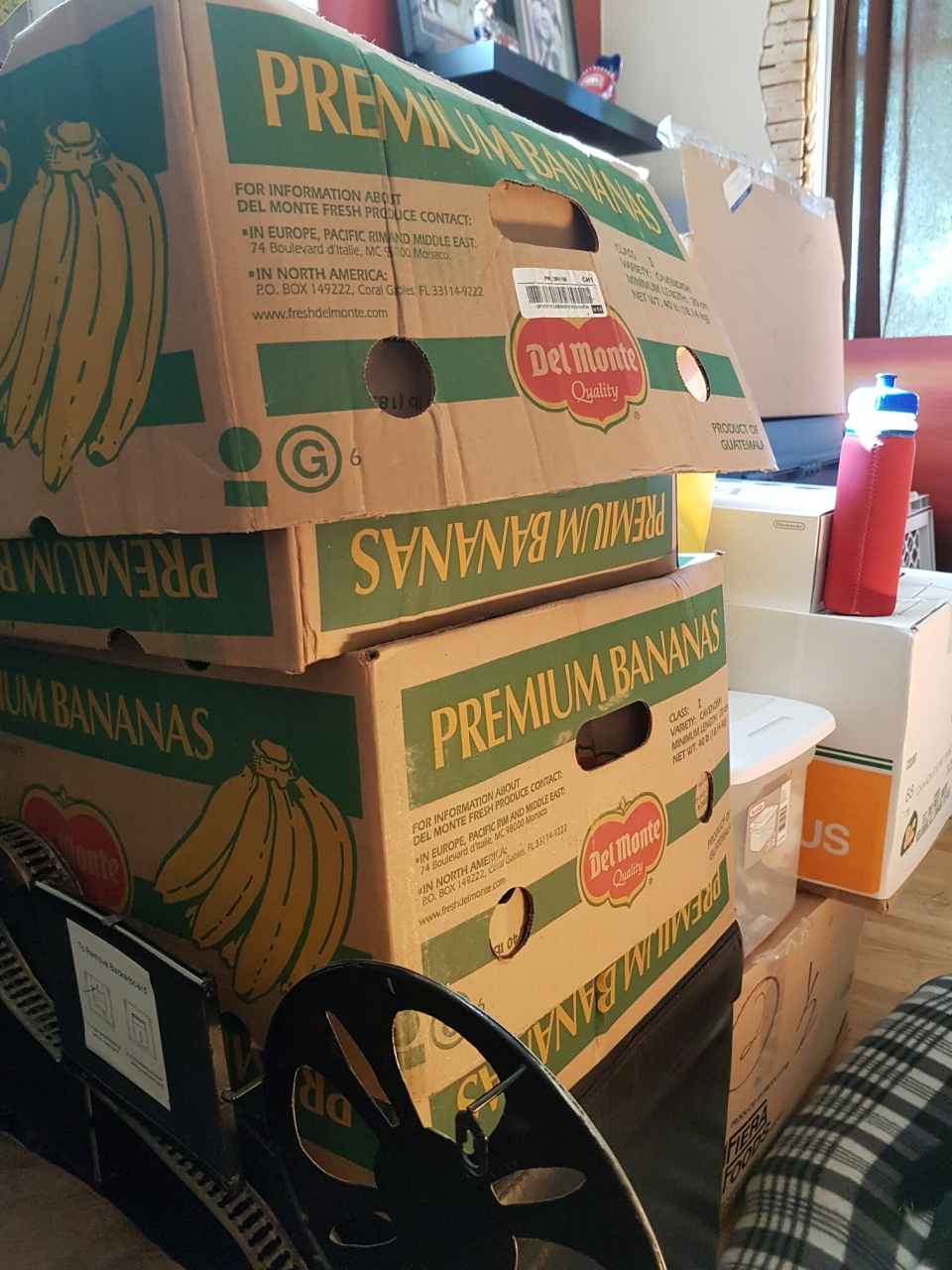 I am happy to report that, while my life is currently fragmented and packed away in the back of a loading truck, I have never felt more whole. Over the past couple months, my health has returned, much to the delight of my taste buds. I was asked to present at researchED Washington in the fall. Heck, David and I even hung wallpaper in our back room and didn’t file for a divorce. I think things are finally starting to look up! Thank you to all of you whom I have confided in, and those of you who helped me see the light even in the darkest times – your presence has truly been appreciated. I have one more blog post on the way that is more research-oriented and reflective, but then I am going to take a bit of a break in posting over the fall, as I have a house to unpack, courses to prep, two conferences to speak at and potentially a few online collaborations to think about.

← Survivorship Bias in Education
Social Identity within the Math Wars →

2 Comments on “Baggage, Boxes and Beginnings”